Warts are caused by infections that enter your skin through small cuts and are characterized by rough growths on the skin’s surface. Patients who spend a lot of time barefoot in common areas, such as locker rooms or showers, are at an increased risk for developing plantar warts, which are located on the feet. Warts are contagious, and be spread by contact. Even though most do disappear spontaneously, it may take years for warts to disappear.

What are the symptoms of Warts?

They are often an inch or more in size. They can be spongy and red, black, or brown. They often reoccur in the same areas and can also develop in clusters. They most commonly grow on the fingers, nails, and back of hands. Broken skin is also a common area for warts to grow, such as picked hangnails and fingernails that have been bitten.

How are they treated?

They can spread to other areas very quickly, so early treatment is necessary. Your doctor may remove the wart with a small instrument. Warts, most commonly with children, often go away without treatment. For adults, though, they do not disappear as quickly. For warts that do not disappear after a long period of time or hurt, there are several treatments that can be made which include:

YOU CAN ALSO READ 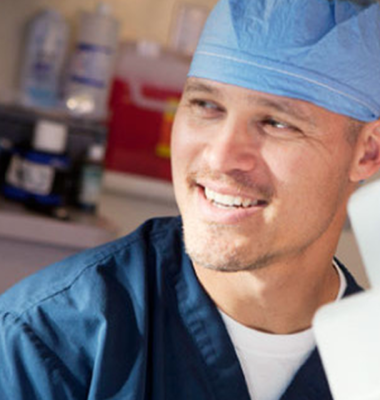 Dr. Quinn Fauria is board-certified in foot surgery by the American Board of Podiatric Surgery and highly trained in the field of podiatry. Read More
Services

HEEL
One of the most common reasons a person comes into FAIWest is because of heel and arch pain. The pain is often...
Read More

Extracorporeal shock wave treatment, or ESWT, is a safe and effective way to provide relief for patients who have experienced heel pain for an extended…

Nail fungus, also called onychomycosis, affects many patients, with Laser Nail Fungal Treatment being the primary solution. Both men and women of all ages can…

TOPAZ is a procedure used for heel pain in cases of heel spurs or plantar fasciitis. It is an alternative to surgery. During open surgery,…

A common cause of heal pain, plantar fasciitis is an inflammation of a thick band…

Top Running Injuries and How to Avoid Them

From better cardiovascular health to improved muscle strength and flexibility, there's no denying the many… 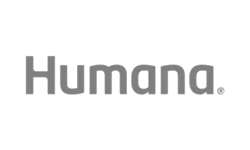 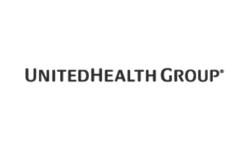 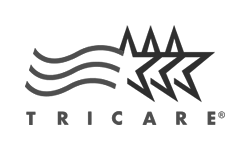 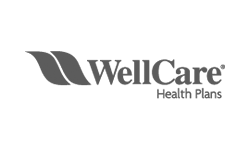 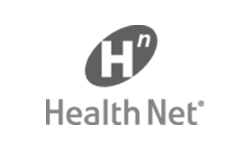